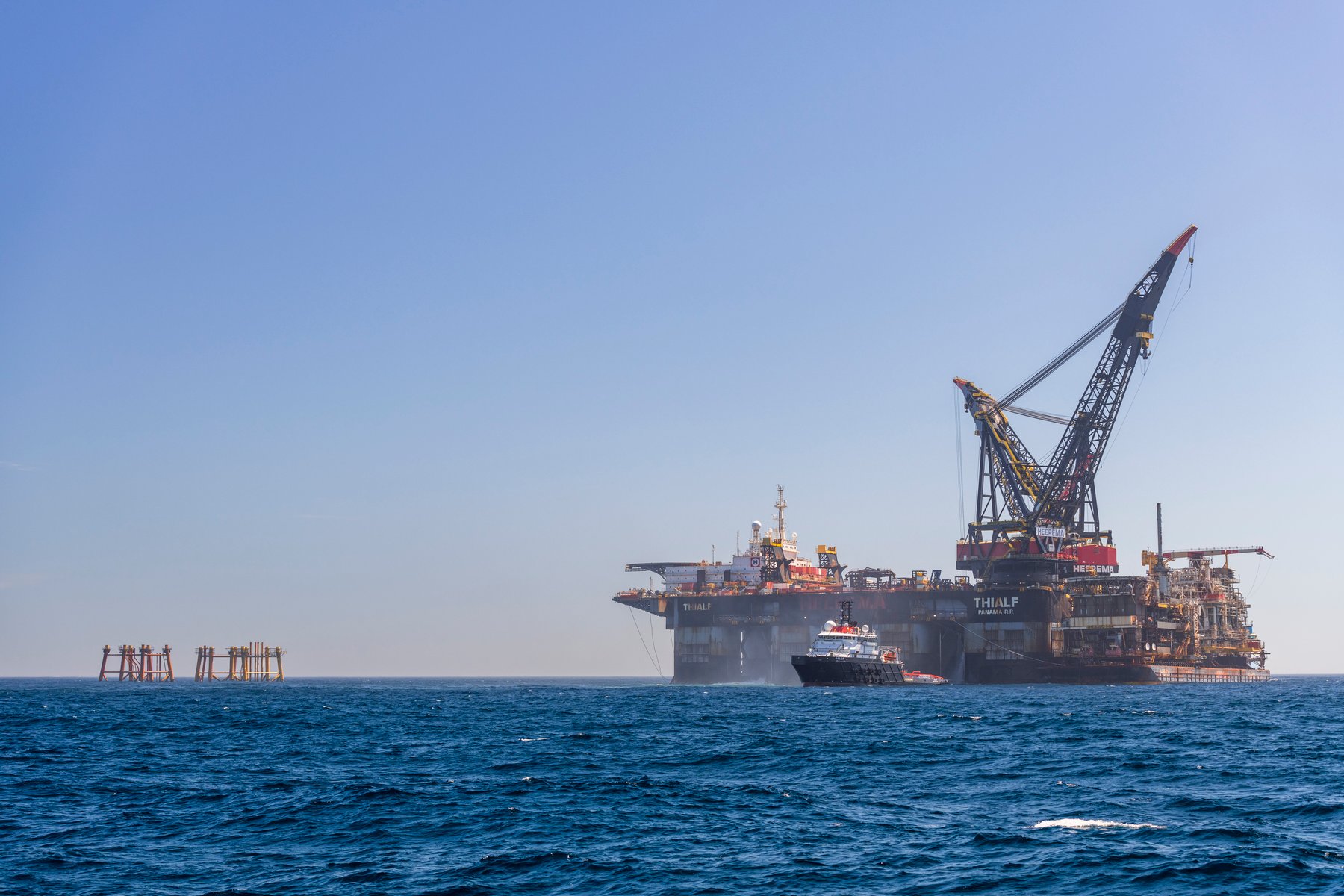 "We finished the campaign strong, and everybody returned home safely."

As a carbon-neutral contractor, you can trust Heerema to create sustainable value on your project. 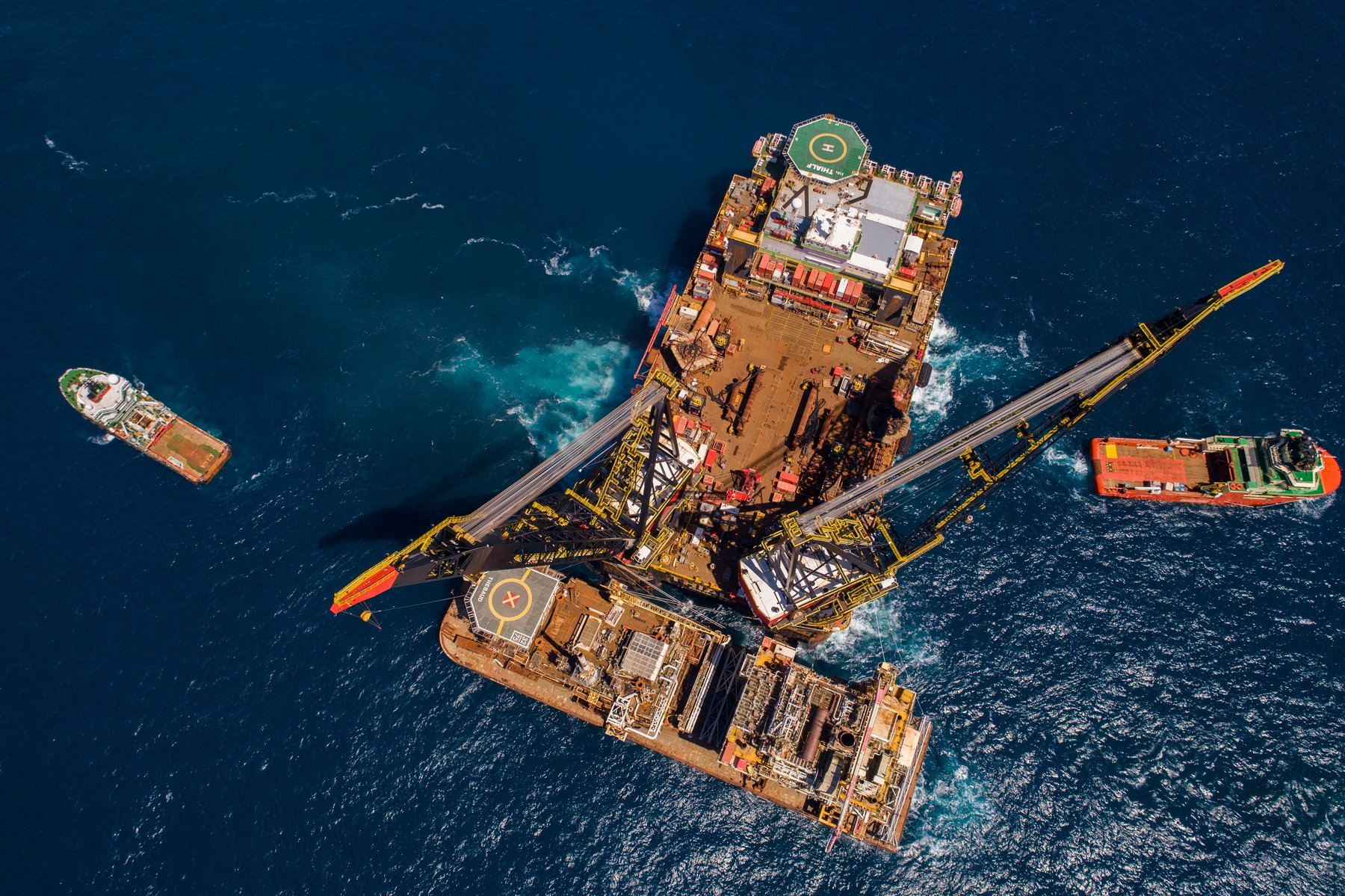 Thialf on location at Sable Island

Thialf on location at Sable Island.

Going, going, gone! The last moments of one of the seven jackets removed

The Sable Offshore Energy Project was developed in the late 1990s, and produced more than two trillion cubic feet of natural gas and liquids before production finished on December 31, 2018. Sable provided Nova Scotia with a new clean energy source and helped reduce the province’s reliance on coal and heavy fuel oil as primary energy sources.

Thialf arrived in Canada in early April and mobilized to the Sable Field on May 1 to begin executing a sequence of separate lifts of platform components using a reverse-installation method.

Components were typically transported from the Sable Field to Chedabucto Bay to be prepared (sea-fastened) before their transatlantic voyage. After dismantling at the ABLE UK decommissioning yard in Hartlepool, England approximately 99 percent of the material will be recycled primarily into steel.

Following a project delay due to the global pandemic in early 2020, an onboard crew of approximately 300 international and domestic workers, aided by support vessels and helicopters, completed the work. The removals campaign involved multiple crew changes and was completed safely and without a single case of COVID-19. We operate safely, and the welfare of our offshore personnel and the local Nova Scotia communities was our top priority throughout this campaign.