From installation to decommissioning: Heerema and the Jotun B platform 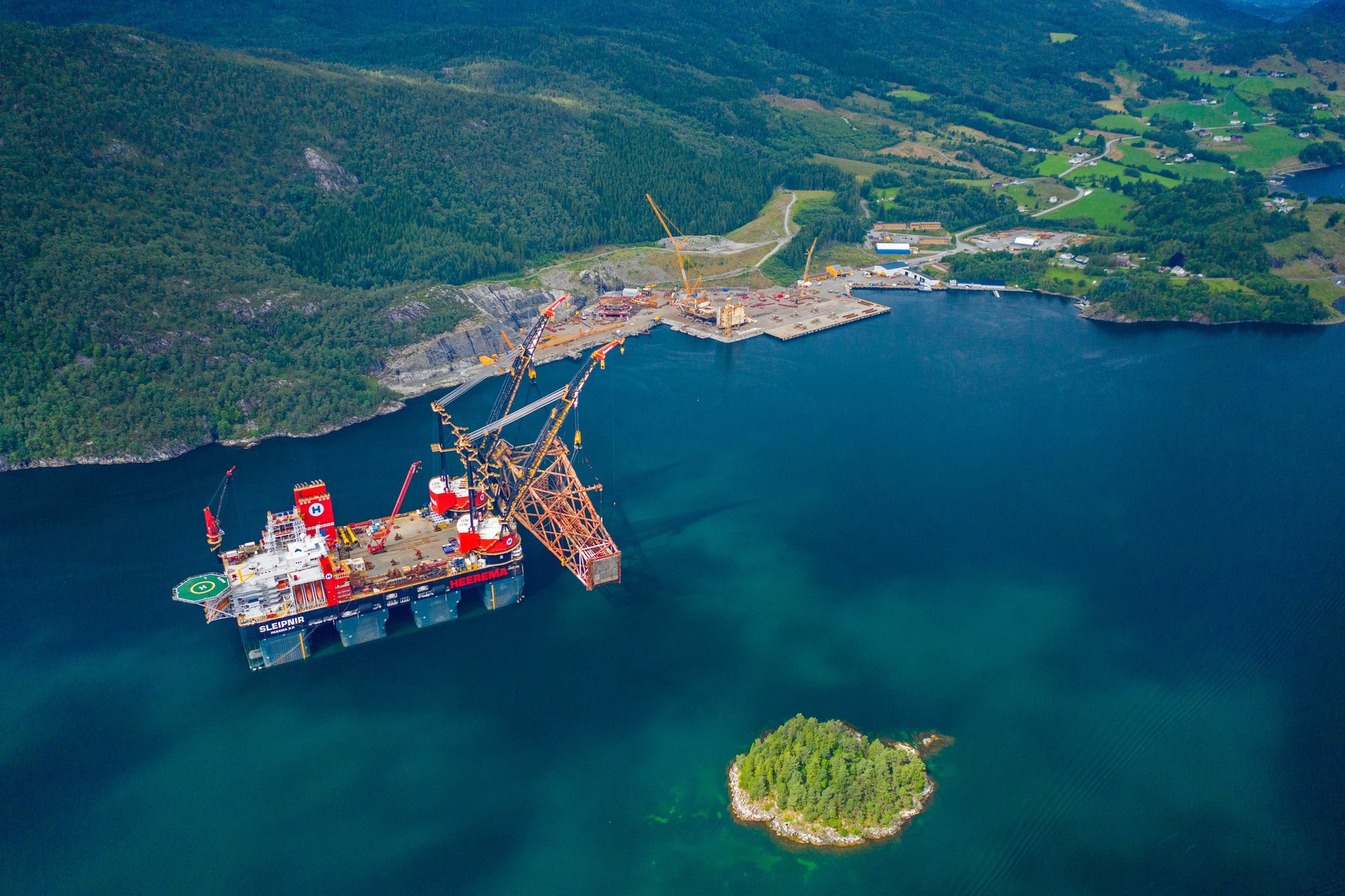 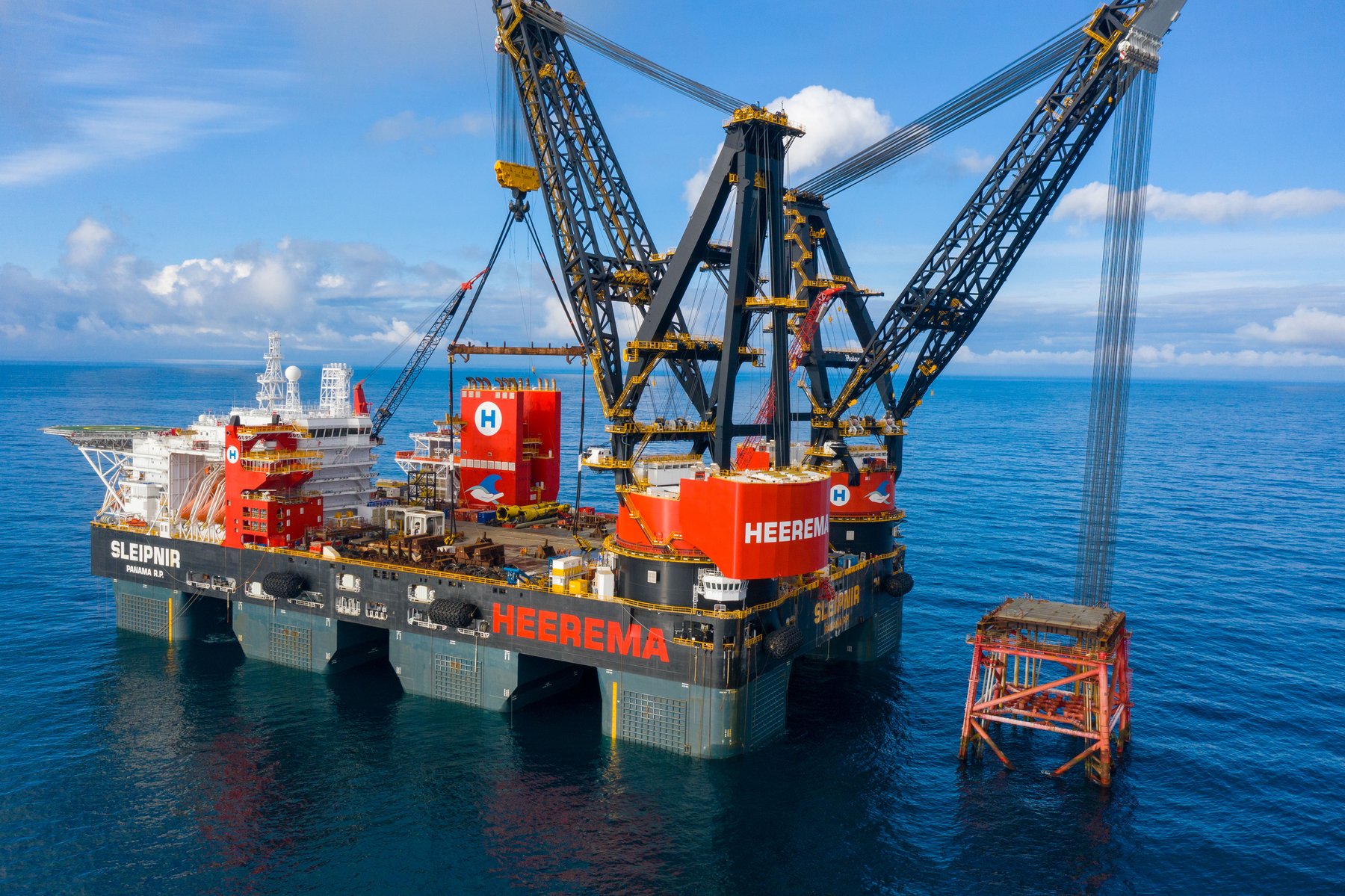 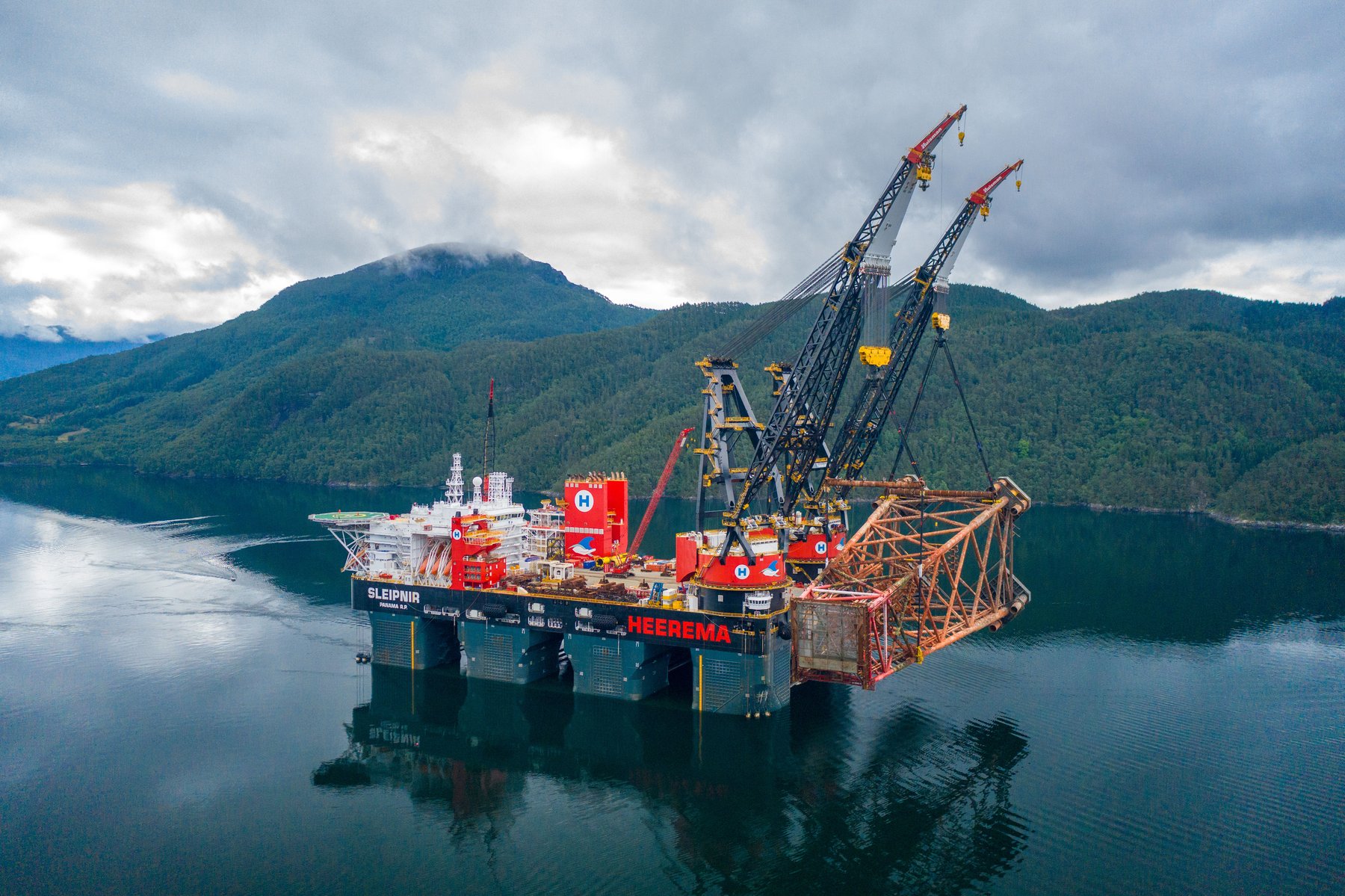 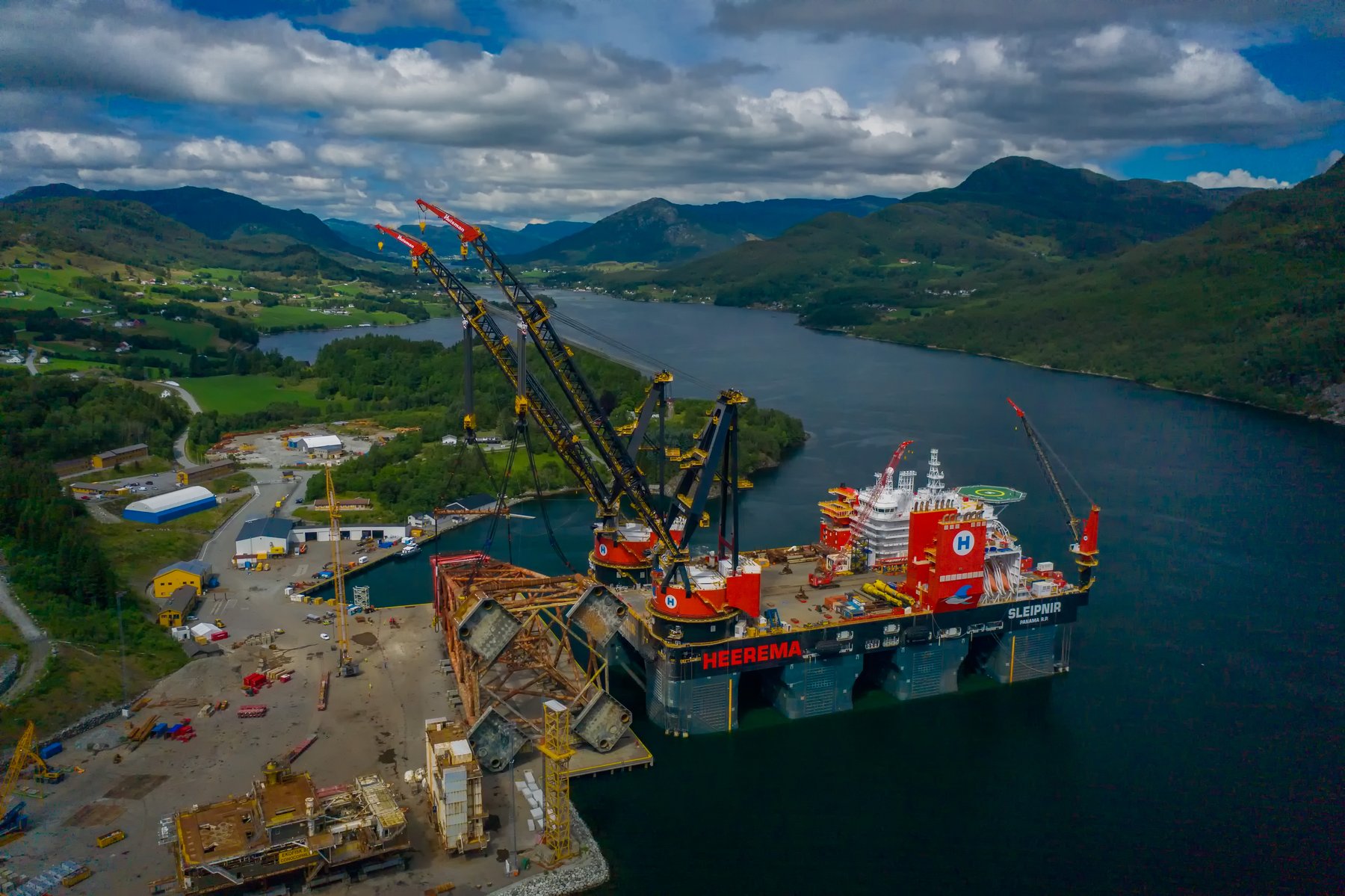 Sleipnir removing the Jotun B jacket

Sleipnir removing the Jotun B jacket

Sleipnir with the Jotun B jacket suspended in its cranes

On the way to deliver the jacket for recycling

Sleipnir with the Jotun B jacket suspended in its cranes

On the way to deliver the jacket for recycling

Delivering the jacket for recycling

Offloading the jacket onto the quayside at the AF Miljøbase decommissioning site in Vats, Norway

Removing the Jotun B platform

Heerema’s scope was to provide all Engineering, Preparation, Removal and Disposal (EPRD) activities for the removal of the Jotun B platform in the North Sea. The offshore removal was split over two campaigns. The first removal was the 2019 Thialf campaign to remove the 7,360 metric ton Jotun B topside. Thereafter, in 2020, Sleipnir removed the 8,100 metric ton jacket – a record breaking single jacket lift at the time.

The Jotun Field is located in block 25/7 and 25/8 in the Norwegian sector of the North Sea and is located approximately 180 km west of Haugesund, Norway. The Jotun B wellhead platform was installed by Heerema in 1998, demonstrating the circularity of Heerema’s decommissioning operations.

Thialf arrived on location on June 23, and started the campaign with the removal of twenty-two conductors that were cut below the seabed by abrasive water jet. These conductors were lifted and cut into four pieces, before being laid on Thialf’s deck. After which, the Jotun B integrated deck topside was removed in a single lift within five hours. Thialf sailed to the AF Miljøbase decommissioning site in Vats, Norway with the topside suspended from its cranes.

For the jacket removal, Sleipnir arrived at the Jotun Field on July 11, and completed the removal one day ahead of schedule on July 16. During the jacket removal, skirt piles with diameters 108” (2.7m) and 80mm wall thickness were cut subsea, the largest ever done in this way. Additionally, Heerema modified an existing 40m long spreaderbar within 2mm length tolerance. The jacket was sailed to Vats suspended in Sleipnir’s cranes, and will now be recycled up to 98%.

With the ability to run on emission-reducing LNG and various other sustainability measures the vessel is the world's most sustainable SSCV.